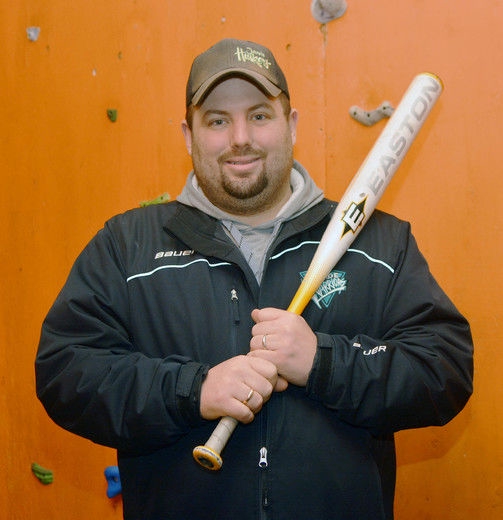 With the area’s best fastball team officially ceasing operations this past summer, another generation of stars is looking to take their place.

This past August the Kitchener Hallman Twins, once the three-time world champion Jarvis Travelers, announced they would no longer field a team.

In Simcoe, Adam Walker, Shawna Cloet and a group of coaches are looking to build the next crop of elite talent.

The duo, along with longtime player Mike Van Netten, will form the coaching staff of the Simcoe Braves. The team will enter the ‘squirt’ division – players age 11 and 12 – of the Haldimand-Erie Fastpitch League this summer. A three-year plan is in place, one with the ultimate goal of competing at the national championships.

“A lot of us have played in nationals before, it would be a lot of fun for these kids to experience,” Walker said.

“We’ve got a lot of really good athletes, some that have played baseball in the past, but none of these kids have ever played softball. Obviously, there’s going to be a pretty steep learning curve – although the games look similar they’re a world apart.”

Walker is also drawing on contacts made while coaching the Jarvis Huskers senior women’s squad to be part of the building process.

“Anybody in the softball community we’ve talked to has been more than willing to help out,” he said.

The group has already reserved spots at tournaments in both Napanee and Innerkip for this season. As anyone that’s played both baseball and softball can attest, the jump from one side to the other isn’t easy. Walker said his squad would be focusing on a number of different skills during the off-season, one in particular.

“I think the key is pitching,” he said, noting there are no pitch counts in youth softball like there is in the hardball stream.

“Fastball is a natural motion so it doesn’t wear your arm like baseball does. We only really need two or three pitchers that can pitch. I think that’s going to be our biggest focus right now.”

Anyone wishing to get involved with the Braves can contact Walker at 226-567-4274 or e-mail: simcoebraves@gmail.com.